Vinny Roberts owned a music studio in Bronx, New York. Vinny Roberts brought Accordion Lessons to the Catholic Schools in New York City.  One of those schools was St. Nicholas of Tolentine in Flushing, Queens, New York. Thanks to my wonderful Parents, I took accordion lessons from 6th to 8th Grade circa 1962-1965.

According to Mike at Liberty Bellows, Vinny Roberts had accordions ordered from Borsini with the Vinny Roberts name added.  Good quality accordions for student models and comparable to the Enrico Roselli models made by Borsini for the Stancato Accordion School. 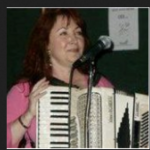 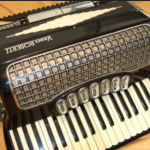 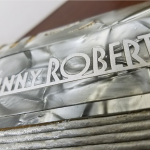 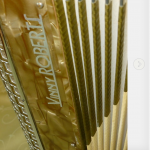 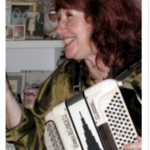 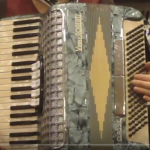 Vinny Roberts Accordions are found all of the world: